The greater Dublin area faces acute water shortages in 40 or 50 years, according to a series of new studies that show water levels in the River Liffey could be just half of what they are today.

Dr John Sweeney from the Irish Climate and Research Unit at NUI Maynooth says that as the city's population grows close to 2 million there will be a demand for an extra 300m litres of water per day.

Speaking on RTÉ Radio's Morning Ireland, Dr Sweeney said the demand is currently at 500m litres per day but even that demand may not be met within 20 to 30 years.

Despite the recent period of heavy rain, rivers, which are the source for much of the Irish water supply, are just not able to keep up with the demand.

Researchers say that climate change is exacerbating problems and that the growth of population is adding to demands on the supply. 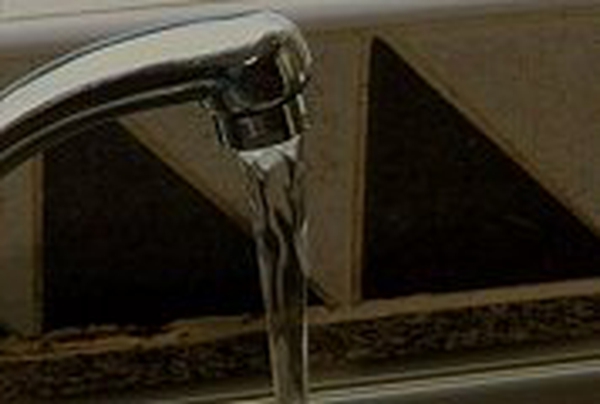