Management from Aer Lingus and representatives from the pilots union IALPA have met at the Labour Relations Commission this evening.

The talks will resume tomorrow at 11:00am under the chairmanship of LRC Chief Executive Kieran Mulvey and director of conciliation Kevin Foley.

Earlier today the pilots called off their two-day strike, which centered on the pay and conditions being offered to pilots by the company at its new hub in Belfast.

Leaving the talks Aer Lingus Chief Executive Dermot Mannion said it was too early to say what would happen next but said the main thing was that inconvenienced passengers had been minimised.

However Mr Mannion refused to comment on whether the Belfast base would be on the agenda of the talks.

IMPACT trade union official Michael Landers said he was confident that this was a problem that could be resolved.

The airline said it will resume its full short haul schedule tomorrow, however there will be cancellations to its long haul operation.

Tomorrow,  flight EI 105 from Dublin to New York departing at 10.30am has been cancelled as has EI 104 from New York to Dublin leaving New York at 5.40pm.

On Wednesday, flight EI 123 from Dublin to Chicago has been cancelled as has EI 122 from Chicago to Dublin.

Passengers traveling to the US and Dubai are advised to check in at least three hours prior to departure and customers who cancelled bookings due to the proposed strike action may re-book their flights free of charge.

Alternatively passengers may present themselves at check in where they will be accommodated. 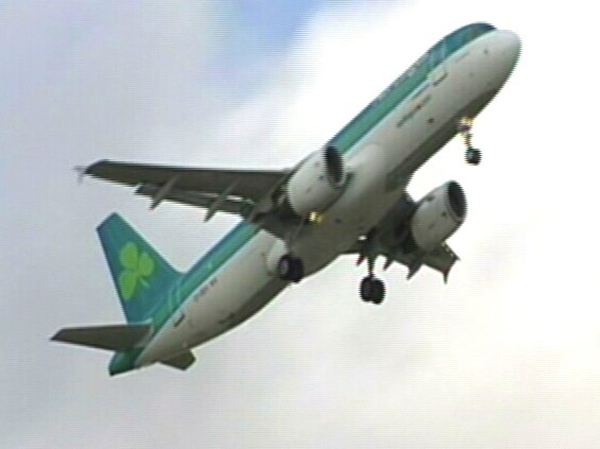