A US judge has adjourned the case of a man accused of assisting an Irish woman with suicide to consider whether the alleged crime warrants his extradition.

The Reverend George Exoo, a former Unitarian minister, has been accused of assisting a 48-year-old Irish woman with her suicide in Dublin in 2002.

Since then gardaí have been seeking to have Mr Exoo brought to Ireland to stand trial.

In January of 2002 Rosemary Toole-Gilhooley died in a rented apartment in Donnybrook after taking an overdose.

After discovering her body, gardaí determined that Mr Exoo of Beckley, West Virginia and his companion Thomas McGurrin had been present with her when she died.

Their investigations also discovered that Ms Toole-Gilhooley had been in contact with Mr Exoo in the run up to her death and that she had paid him a sum of money.

Mr Exoo has admitted that he was with Ms Toole-Gilhooley when she died but insists he was present only to counsel her while she took her own life.

Under a 1993 law it is a crime to assist a suicide in Ireland.

If extradited 64-year-old Mr Exoo could face trial in an Irish court. He is arguing that there is no legal basis to extradite him.

In June of this year, Mr Exoo was arrested and jailed pending an extradition hearing.

Today a US district court Judge will hear arguments on behalf of Ireland and Mr Exoo to determine what happens next. 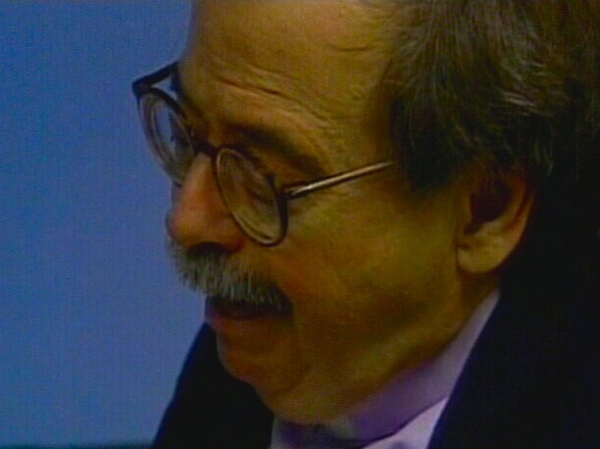 Cleric in custody for role in suicide