A US plan to designate Iran's elite Revolutionary Guards as a terrorist group has been described as worthless propaganda.

A US official, speaking on condition of anonymity, earlier confirmed reports in leading US newspapers that the Bush administration was preparing to issue an executive order blacklisting the group in order to block its  assets.

The new label would be the first time the US has placed the armed forces of any sovereign government on its terrorist watch list.

It is thought the move is designed to pacify those in the US who want military action against Tehran.

Iran is already on the state sponsors of terrorism list, but labelling the Revolutionary Guard a terrorist group would mean the US government could go after its finances and expanding business network.

Washington has accused Iran's Revolutionary Guard of being involved in destabilising Iraq and Afghanistan, charges Tehran has strongly denied.

Critics of the US, however, believe it was the US invasion and occupation of Iraq that led to its destabilisation.

Hard-liners in the Bush administration, including Vice President Dick Cheney, want the US to take military action against Iran which has the world's third-biggest proven oil reserves. 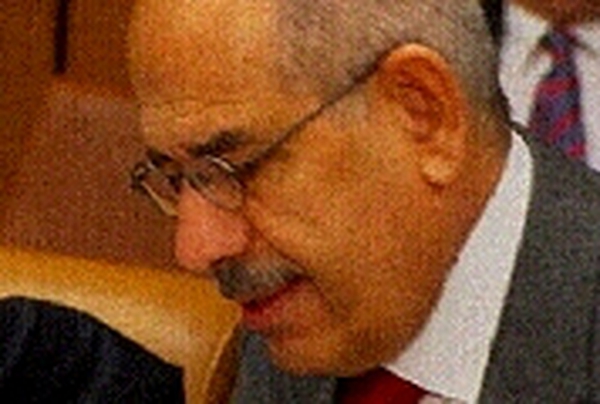