The Minister for Education, Mary Hanafin, said she is addressing the issue of the number of students who sit the Higher Level Maths exam.

Ms Hanafin was speaking today after some 54,000 students received results from their Leaving Certificate examinations.

On RTÉ Radio's News at One, Ms Hanafin said proposals by the National Council for Curriculum Assessment would be introduced in 2008, which address the way subjects are taught and learned.

The changes will be introduced in 2008 in some schools and across the board in 2009.

Her comments came after Opposition parties accused her of remaining blind to the need to reform how Maths and the sciences are taught and examined.

More than 11% of Ordinary Level candidates failed the Maths paper. This compares to rates of between 3% and 5% for corresponding papers in other basic subjects such as English or Irish.

There was also a higher than average failure rate in Science subjects: 17% failed Chemistry, 15% failed Biology and 10% failed Physics.

The employer's organisation IBEC said the poor results in these subjects had serious implications for the economy, while the Irish Guidance Counsellors group described the situation as a crisis.

There has been a big increase in the number of students taking papers in their native languages, with 250 candidates sitting exams in subjects such as Lithuanian and Polish, compared to just 150 a year ago.

In a statement, the President says she hoped today brought the success they had hoped and worked hard for.

In Cork, there was double the happiness for the Murphy family in Bishopstown. 18-year-old twins Rob and Pete, both got 600 points or 6-A1s in their Leaving Certificate results.

They were pupils at Presentation Brothers College, on the Western Road in Cork.

Both will stay in Cork and study at UCC.  Rob plans to take Mathematical Sciences, while Pete is going to studying Law.

The results are now available at schools around the country and can be accessed online and by phone. 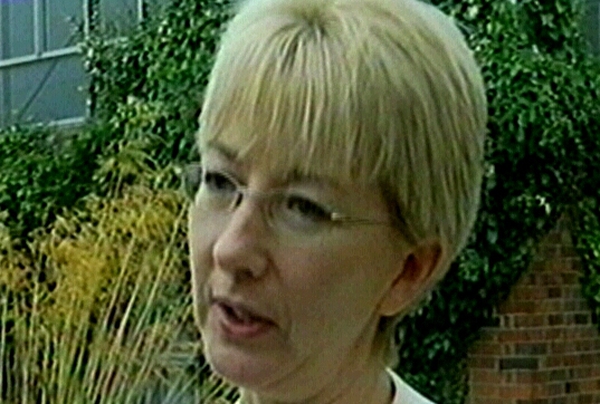