The Press Council of Ireland has announced the appointment of Professor John Horgan as Ireland's first Press Ombudsman.

The appointment has been welcomed by the National Newspapers of Ireland who say it will have a very positive effect on the relationship between the press and public in Ireland. 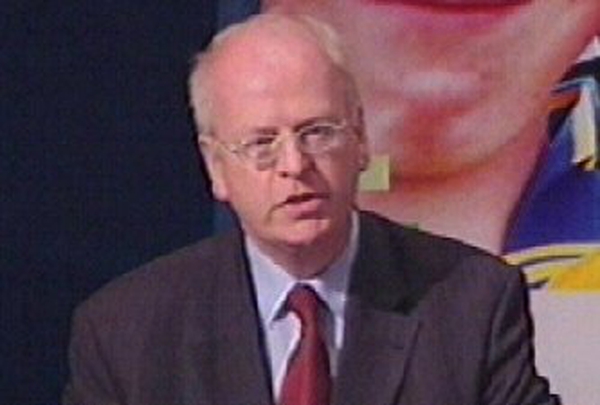