A Fianna Fáil TD has called on the Government to use its shareholding in Aer Lingus to reverse the decision to end the Shannon-Heathrow route.

Limerick East Deputy Peter Power says he supports a move by Ryanair to call an Extraordinary General Meeting of Aer Lingus shareholders to discuss the issue.

He says that shareholders in the airline 'can force the issue and overturn the decision'.

The Minister for Transport, Noel Dempsey, said the Government like all shareholders will carefully reflect on any motions circulated in advance any EGM.

Ryanair has written to Aer Lingus requesting the EGM to allow the company's shareholders an opportunity to reverse the move to end its Shannon-Heathrow services.

Ryanair Chief Executive Michael O'Leary told a press conference in Shannon that the company would be willing, if requested by the Government, to use its 25% shareholding in the company to retain the Shannon-Heathrow link.

Mr O'Leary said alternatively the Government could ask Ryanair to abstain from voting.

This would give the Government and the Employee Share Ownership Trust (ESOT) staff grouping, which has a 12.5% stake in Aer Lingus, a majority at the EGM.

That could allow them to save the Shannon-Heathrow services.

Mr O'Leary claimed that all that was now needed to save the Aer Lingus Heathrow flights was for the Government to vote in favour of the motion at the EGM.

The Ryanair chief also said he believed that the threatened strike by Aer Lingus pilots was totally unjustifiable and he supported the stand taken by Aer Lingus' Chief Executive Dermot Mannion on the issue. 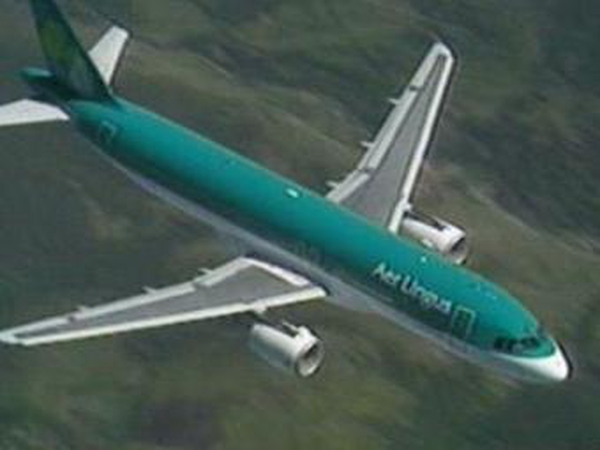