The US military has claimed that 30 militants were killed in an air strike this morning in the Sadr City area of Baghdad.

A US spokesperson said the suspected militants were transporting roadside bombs from Iran when their convoy was hit.

The US also said that there were no civilian casualties in the strikes by helicopters and fixed-wing aircraft.

However Baghdad hospitals put the death toll from the attack at 13, saying the dead included a woman and a 13-year-old boy.

The predawn raid came hours before a vehicle curfew was imposed ahead of a major Shia ceremony.

All vehicle traffic has been banned in the capital to guard against the car bombings that routinely target crowds at religious events.

Maliki in Tehran for talks

The Shia Prime Minister has been a strong backer of the talks between Iran and the US aimed at halting the violence in Iraq and is expected to press for the discussions to continue.

Mr Maliki's visit comes after the resignation of six Sunni members of his cabinet.

He is due to meet high-ranking leaders, including President Mahmoud Ahmadinejad, later in his visit.

The US has criticised Iran's role in Iraq and accuses it of backing and arming Shia militias, which carry out attacks on US forces and Iraqis. The charges are vehemently denied by Iran.

Mr Maliki made his first official trip to Iran in September 2006.

The prime minister will arrive in Iran after talks in Turkey, which also focused on security and saw the signing of a document of cooperation to end the safe haven that separatist Turkish Kurd rebels have in Kurdish-run northern Iraq. 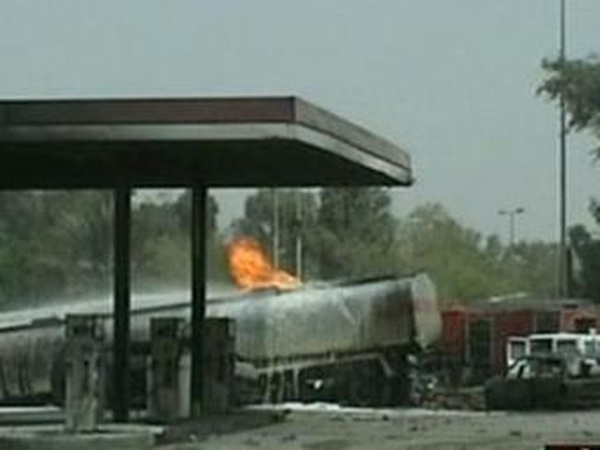