An average of €1.9m in refunds from Dublin Bus is left unclaimed every year by passengers who overpaid their fares.

A no change fare system was introduced by Dublin Bus in 2002 after a number of assaults on bus drivers.

The policy means that if a passenger does not have the correct change for a journey, their ticket acts as receipt for the amount they have overpaid.

In order to claim the refund, customers must go to the Dublin Bus head office in O'Connell Street.

The company says it is not feasable to have exchange centres at other locations, because it requires too much manpower.

Responding to queries from the Consumers' Association, Dublin Bus said around 25% of eligible refunds were claimed each year.

According to Dublin Bus, the unclaimed amounts are reflected in the company's annual statements and that the funds are used to off-set the discounting of pre-paid fares, improve the network and minimise price increases.

Dermot Jewell, the Chief Executive of the Consumers' Association, says he will be urging Dublin Bus to increase the number of outlets where refunds can be claimed.

Disposable SmartCards are due to be introduced by Dublin Bus early next year. The company says that within 12 months this method will acount for more than half of all prepaid revenue. 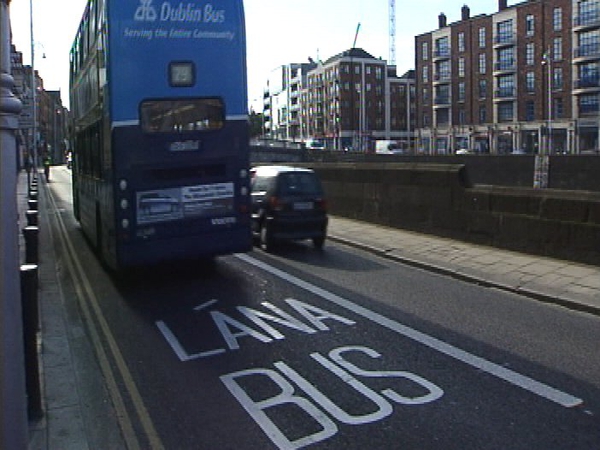