A direct meeting between a South Korean delegation and Taliban rebels holding 21 hostages in Afghanistan is being planned.

It is the latest move in a new bid to save the group, which was kidnapped while on an Christian aid mission on 19 July.

All 21 South Koreans are reported to be still alive after another deadline expired for the government to agree to free Taliban prisoners from its jails, a demand that has been rejected.

The Islamists have already executed two of the hostages, provoking international outrage.

A Taliban spokesperson said the threat to kill more had not been carried out after the expiry of a new deadline because the chance of direct talks with a South Korean delegation could open a new phase of negotiations.

The governor of the province where the Christian group was captured said the Taliban had agreed to meet a South Korean delegation. But a spokesman for the delegation said this had not been officially confirmed.

Seoul was meanwhile seeking US help to end the hostage ordeal.

The Taliban has pointed to Washington as the main obstacle to the negotiations. It has said that talks about the South Koreans have not been successful because the US will not permit the Kabul administration to free prisoners.

There were reports that the government was planning a military operation to free the aid workers.

Officials denied such a plan was in the works and said leaflets dropped warning residents to evacuate to safe areas or keep under cover in safe places referred to an operation that was not linked to the hostage crisis.

Taliban fighters have said they are ready to resist any forceful attempt to free the hostages and that any such action will jeopardise the safety of the Koreans being held. 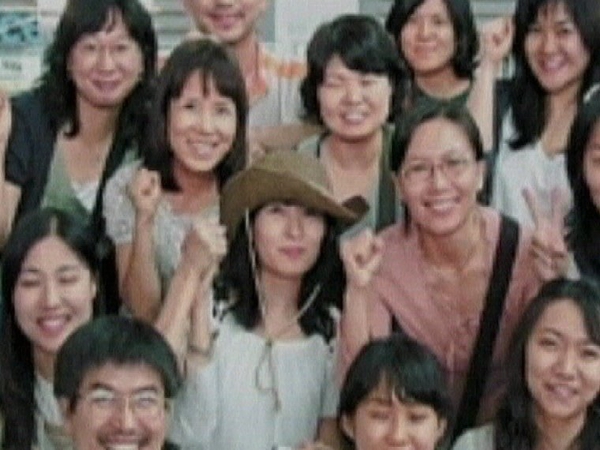