Extreme sexual violence against women is pervasive in the Democratic Republic of Congo (DRC) and local authorities do little to stop it or prosecute those responsible, a UN report has found.

Rape and brutality against women and girls are 'rampant and committed by non-state armed groups, the Armed Forces of the DRC, the National Congolese Police, and increasingly also by civilians', said Turkish lawyer Yakin Erturk.

'Violence against women seems to be perceived by large sectors of society to be normal,' she added in a report after an 11-day trip to the strife-torn country.

Ms Erturk, special rapporteur for the UN Human Rights Council on violence against women, said the situation in South Kivu province, where rebels from neighbouring Rwanda operate, was the worst she had ever encountered.

The atrocities perpetrated there by armed groups, some of whom seemed to have been involved in the 1994 Rwandan massacres in which 800,000 people were killed, 'are of an unimaginable brutality that goes far beyond rape', she said.

'Women are gang raped, often in front of their families and communities. In numerous cases, male relatives are forced at gun point to rape their own daughters, mothers or sisters,' she said.

After rape, many women were shot or stabbed in the genital area, and survivors told Ms Erturk that while held as slaves by the gangs they had been forced to eat excrement or the flesh of their murdered relatives.

Widespread sexual abuse in the various conflicts racking the republic - which last year held elections hailed as marking a new era - 'seems to have become a generalised aspect of the overall oppression of women', Ms Erturk said.

Her report followed charges from UN High Commissioner for Human Rights Louise Arbour last week that soldiers and police used excessive force, including summary executions, in quelling opposition protesters in the west of the DRC earlier this year.

In the central Equateur province, the police and army often responded to civil unrest 'with organised armed reprisals that target the civilian population and involve indiscriminate pillage, torture and mass rape', the report found.

Although the DRC parliament outlawed sexual violence in July 2006, 'little action is taken by the authorities to implement the law and perpetrators continue to enjoy immunity, especially if they wear the state's uniform,' Ms Erturk said.

Ms Erturk said Congo's justice system was corrupt and in 'a deplorable state', while conditions in prisons were 'scandalous'.

Senior army and police officers shielded their men from prosecution, and when some were arrested they escaped easily,  probably 'with the complicity of those in charge'.

In a few cases courts had ordered the state and individuals to compensate victims. But 'to this day the government has not paid reparations to a single victim who has suffered sexual violence at the hand of state agents', said Ms Erturk. 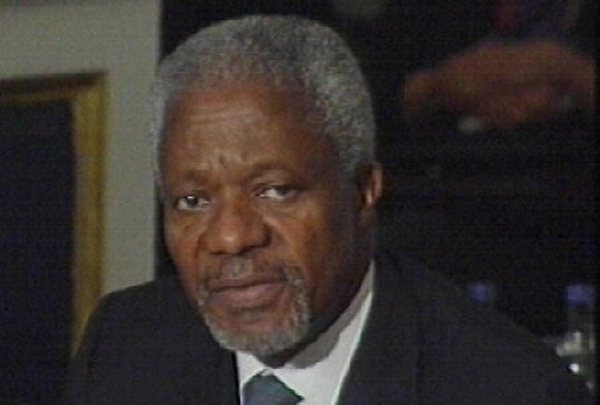