An AIB official has told the Mahon Tribunal that Taoiseach Bertie Ahern's explanation for a lodgement of nearly £25,000 does not add up.

Mr Ahern told the inquiry that the money came from friends in Ireland and a sterling payment from Manchester businessmen.

But bank official Philip Murphy agreed in evidence today that, because of exchange rates, the figures given by Mr Ahern were not mathematically possible.

The inquiry say the lodgement does not correspond with Mr Ahern's explanation that it was made up of a goodwill loan of £16,500 from Irish friends and £8,000 sterling from Manchester businessmen.

But the inquiry says it does equate with a deposit of £25,000 sterling. It is querying the source of the money

The AIB official was told by tribunal counsel that, when interviewed, Mr Ahern was certain about the amount in Irish pounds, but said the sterling amount was approximate.

It was put to Mr Murphy that it was a mathematical fact given exchange rates at the time that the deposit could not have been comprised of £16,500 in Irish money and either £8,000 sterling exactly or £8,000 pounds sterling approximately.

Mr Murphy agreed that for that to happen it would mean the bank had converted sterling coins, and the bank did not do this.

It was put to him that the figures provided by Mr Ahern did not add up. Mr Murphy replied 'yes'.

The tribunal has, meanwhile, confirmed that the Taoiseach's appearance at the tribunal has been put off until at least 11 September. Mr Ahern had been due to go to Dublin Castle on Thursday.

His former partner Celia Larkin, who was due to appear tomorrow, will now go before the tribunal on Thursday.

Gilmartin too ill to attend tribunal

This morning's sitting of the Mahon Tribunal was postponed due to the illness of key witness Tom Gilmartin.

Mr Gilmartin is in the process of being cross-examined about corruption allegations concerning the Quarryvale developments in west Dublin. 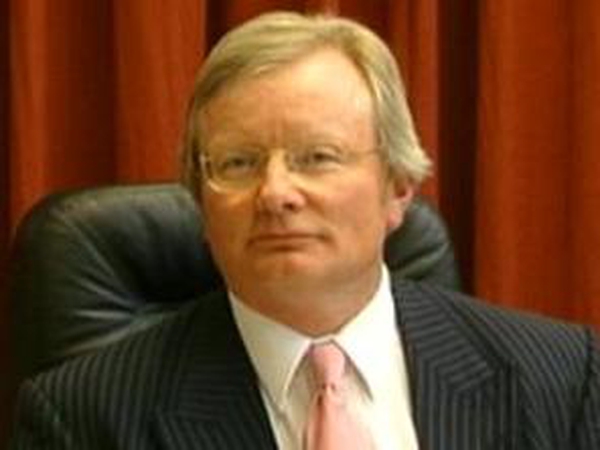