Four people protesting at the construction of the M3, near the Hill of Tara in Co Meath, have been sent to prison after refusing to accept bail conditions imposed at Navan District Court.

A total of seven protesters had appeared in court, charged in connection with the protests earlier today.

Some of the defendants were charged with offensive conduct and breach of the peace.

Four were remanded in custody after refusing to accept the conditions of bail, which included not interfering or entering a construction site associated with the M3.

Three others were remanded on bail to appear again at the next sitting of Navan District Court next Wednesday. 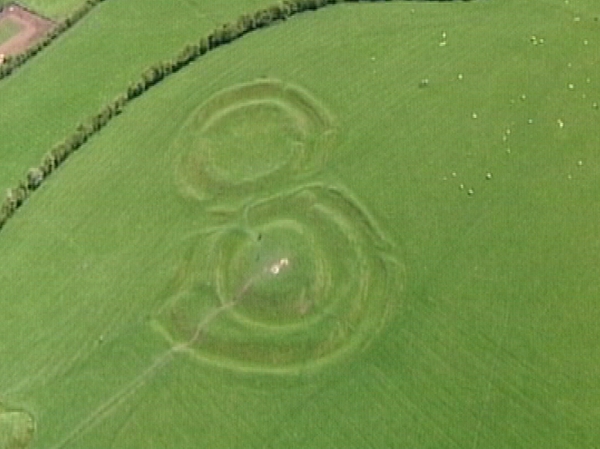