The new leader of the Green Party is John Gormley TD.

Members of the Green Party elected the Minister for the Environment, Heritage & Local Government by a majority of almost two to one.

775 members of the party, roughly 60% of all of those eligible to vote, participated in the postal ballot, which closed at midday.

Minister Gormley, the Green TD for Dublin South East for the last ten years, was elected leader with 478 votes.

He has said the party must now communicate what they have achieved in the Programme for Government.

Ms McKenna said the new leader must take on board issues raised during the election and the party should consider looking at its democratic structures.

Mary White, the newly-elected TD for Carlow-Kilkenny, has already been re-elected unopposed as deputy leader. 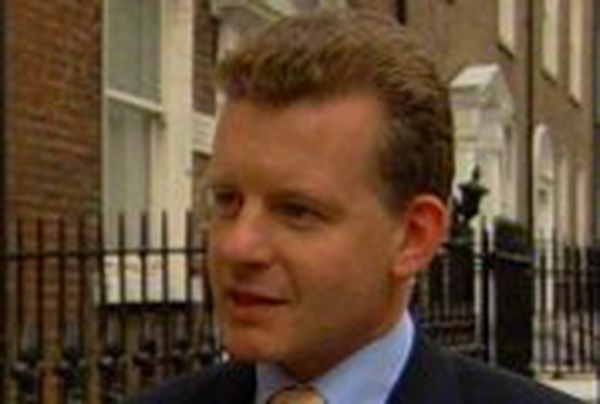