A number of cross-border infrastructure investment projects have been announced following the North-South Ministerial meeting today.

The Taoiseach, Bertie Ahern, and Northern Ireland's First Minister and Deputy First Minister held a joint news conference in Armagh after their first meeting to announce the plans.

One of the projects includes plans for the partial re-opening of the Ulster Canal.

This would see the re-opening of a short section of the disused canal, mainly in Co Monaghan and stretching from Clones to the Erne system near Wattlebridge on the border with Co Fermanagh.

After the meeting, Co-operation Ireland CEO Tony Kennedy said that we now have two governments on the island of Ireland that share a determination to build a prosperous and peaceful future working together.

And speaking as he arrived in Armagh earlier, Mr Paisley said he wanted the whole island of Ireland to prosper.

An agenda for future North-South meetings at departmental level was also discussed at today's meeting. 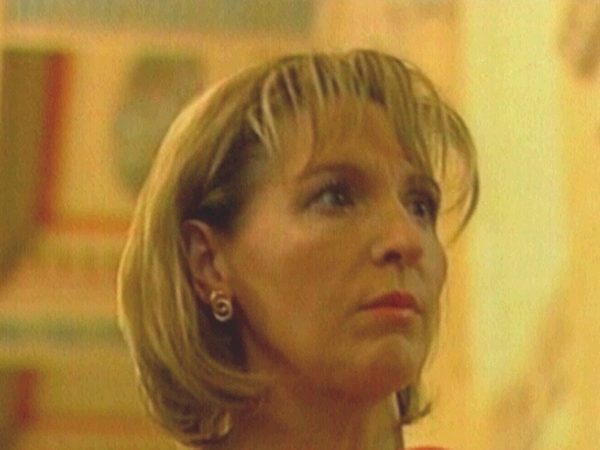