Fáilte Ireland is to launch a new €30m strategy aimed at reversing the massive drop in the number of tourists visiting Ireland for cycling holidays.

In the past seven years, tourism figures have fallen by 80,000. Since the year 2000, the numbers of tourists visiting for cycling holidays here has fallen dramatically from 130,000 to 50,000.

Bad road signage and dangerous cycling conditions caused by cars travelling at higher speeds on Irish roads are being blamed for the decline.

By 2011 it is hoped that 3,000 safe cycling routes can be developed bringing business to 21 rural hub towns.

By the end of this year it is hoped nine hub towns, with rail access, will be in place. 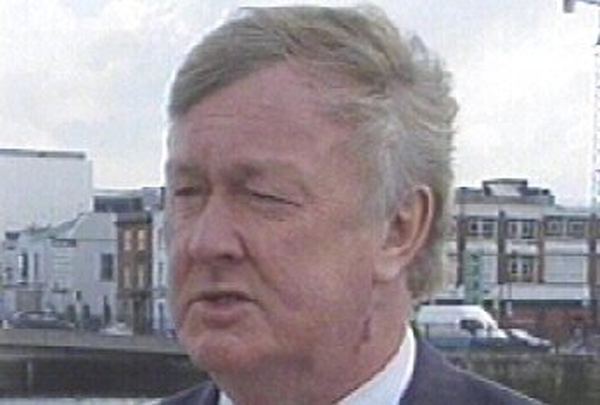