Labour leader Pat Rabbitte has conceded that there is a problem with his party's brand after an election, in which he said their vote 'flatlined.'

His comments were made during the annual Jim Kemmy lecture in Galway, where he said there was a problem with how the party's policies related to day-to-day lives.

Mr Rabbitte said affluence had changed the way people thought about themselves and that Labour did not reflect the aspirations of the new middle class.

He said that the election showed that voters had not been persuaded that Labour would improve their lives.

Mr Rabbitte added that his party had plenty of policies but what it needed was a project.

He said people needed to know that Labour existed not to seek office but to change the face of Irish society.

The news signals a major review of image, policies, and presentation for the Labour party over the coming months. 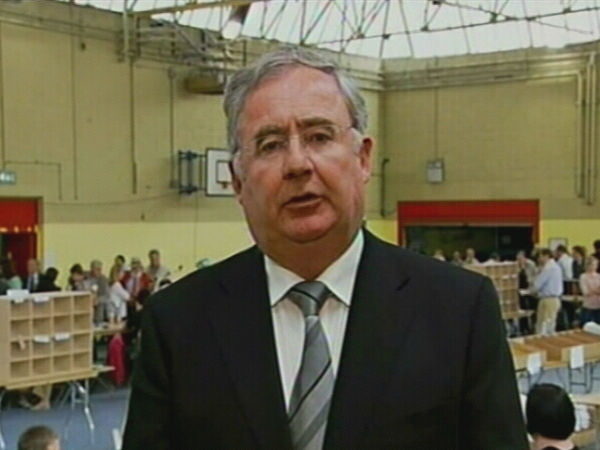