Poland's conservative Prime Minister has ruled out calling a snap election, leaving himself two months to rebuild his majority in parliament or call a mid-term vote.

The prospect of an early general election was raised yesterday after Jaroslaw Kaczynski fired his deputy and main coalition partner, Andrzej Lepper, over a corruption investigation.

This move could deprive him of a majority in parliament.

'September will be a month of decision-making,' Mr Kaczynski told public radio, reiterating his offer to Lepper's Self-Defence party to stay in government without its boss.

The opposition Democratic Left Alliance party has filed a motion to dissolve parliament and if it passes, early elections must be held within 45 days of the vote.

But it looks unlikely to succeed at the moment because it needs the support of two-thirds, or 307, of the lower house's 460 deputies.

Although the motion is expected to get the backing of the biggest opposition party, the centre-right Civic Platform (PO), it would still need the support of Mr Kaczynski's Law and Justice party.

The SLD is expected to try a no-confidence vote if the motion to dissolve parliament fails, but that is also unlikely to succeed for now.

At least 231 deputies must vote against the current government for the no-confidence motion to pass - meaning the prime minister is removed from office and a candidate from the opposition party is immediately proposed to replace him.

The vote must be proposed by at least 46 MPs, and passed after a seven-day waiting period. But success appears unlikely because the PO has said it would not back a no-confidence motion.

If the motion fails, the current prime minister continues to govern. Another no-confidence motion cannot be introduced within three months unless it has the support of 115 deputies.

Since coming to power in 2005, Mr Kaczynski and twin brother Lech, the Polish president, have presided over fast economic growth but also political infighting in the ex-communist nation of 38 million people and repeated quarrels with EU counterparts. 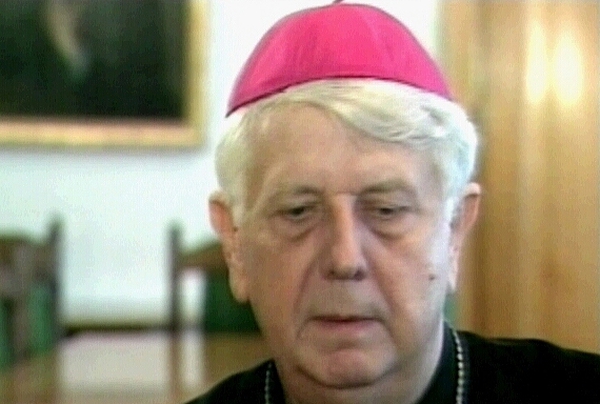