The Supreme Court has ruled that the Mahon Tribunal will not be able to proceed to public hearings on any new modules.

The Tribunal wanted to investigate £30,000 given to former Minister Ray Burke as a political contribution to Fianna Fail from FitzWilton, a company formerly chaired by Anthony O'Reilly.

But the Supreme Court ruled that this matter cannot be investigated further. To do so would breach a section of the Tribunal's terms of reference that required it to state in writing by May 2005 what matters would go to public hearings.

This was required by new time limits laid down by the Government. And its believed that up to 60 other companies also under investigation at the time will not now have to face public hearings.

The FitzWilton Group has welcomed the decision that follows two years of legal challenges.

A spokesman for the Mahon Tribunal said it could not comment. 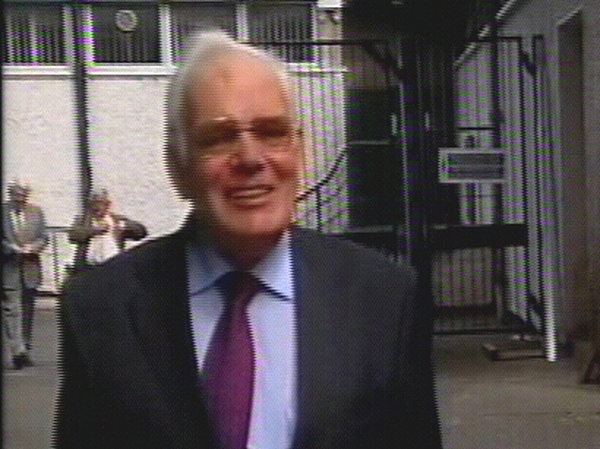