Developer Tom Gilmartin has described how he decided to co-operate with the Planning and Payments Tribunal after an appearance on the Late Late Show by former EU Commissioner Padraig Flynn.

Mr Gilmartin said he believed Mr Flynn had slighted him and his family.

His wife was quite ill with MS at the time and took exception to Mr Flynn's reference to her sickness on television.

Mr Gilmartin admitted telling tribunal counsel that he considered this country a banana republic. and thought there was no point in getting involved in the tribunal as he did not think it would get anywhere.

Mr Gilmartin said Mr Flynn rang him from Brussels asking him to lie to the tribunal investigators about the £50,000 payment Mr Gilmartin had given him.

He said he told Mr Flynn that he was not co-operating with the tribunal.

Then with him out of the way Mr Flynn proceeded to make these remarks on television.

It was after this that Mr Gilmartin swore an affidavit to the tribunal. 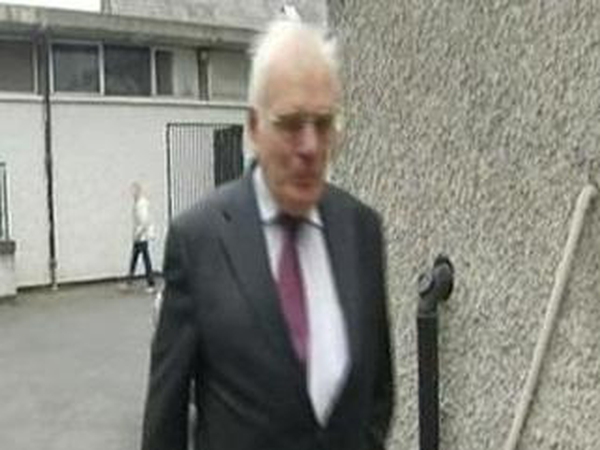