6 United Nations peacekeepers have been killed in an explosion in southern Lebanon.

An explosion hit at least one armored patrol vehicle which was transporting the peacekeepers of the United Nations Interim Force in Lebanon.

Police sources say a suicide car bomber was most likely to have caused the deaths of the peacekeepers.

They said a mangled car was found at the scene with human remains inside.

Three of the soldiers were Spanish and three were Colombian.

The initial death toll of five was revised upwards after one of the three peacekeepers injured died  in hospital.

No group has yet claimed responsibility for the attack. 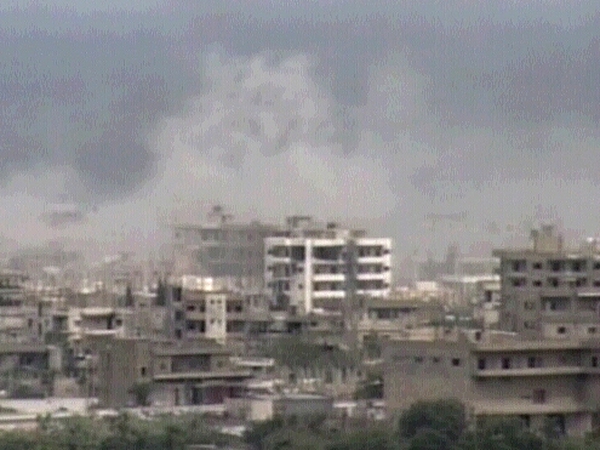