The board of Tallaght hospital has unanimously agreed to allow a co-located private hospital be built on its lands.

The decision to proceed to tender was taken today at a special meeting of the board's executive committee.

The Director of the Adelaide Hospital Society, Dr Fergus O'Ferrall, said the board had no real option in the matter.

He said it was imperative to provide 200 extra acute hospital beds to meet the pressing need of patients.

Dr O'Ferrall has publicly criticised the co-location plan in the past, believing it would further entrench the two-tier system of hospital care.

But in a statement issued today he said co-location was the only way to address acute bed shortages in the absence of an alternative scheme for public investment.

He said the people had decided in re-electing the new Government with a mandate at the recent General Election.

The Tallaght Hospital Board came under pressure from the Health Service Executive in recent weeks to make up its mind on co-location or lose the project altogether.

Tallaght is one of eight hospitals on which the HSE wants to build private co-located hospitals to free up 1,000 public hospital beds.

The board emphasised that doctors who treat patients in the private hospital will be the same doctors who work in the public hospital.

In addition, the private hospital will not be able to 'cherry pick' patients as it will be required to have the same case mix as the public hospital. 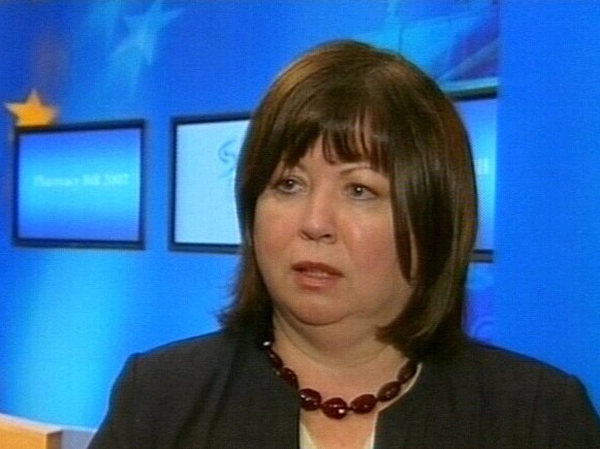