Minister for Foreign Affairs Dermot Ahern has signed an agreement to provide €600,000 in aid to the foundation of visiting former US president Jimmy Carter.

The money will be provided over three years and go towards supporting the Foundation's work in the areas of election monitoring and democratic reform.

He said that the US has abandoned its role as a champion of human rights in the aftermath of the 11 September attacks.

Mr Carter pointed to the torture of detainees, the denial of the applicability of the Geneva Convention and the erosion of civil liberties within the United States.

However, pointing to the erosion of human rights internationally, he said that the international community had much to do if it is to celebrate the 60th anniversary of the UN Declaration of Human Rights next year. 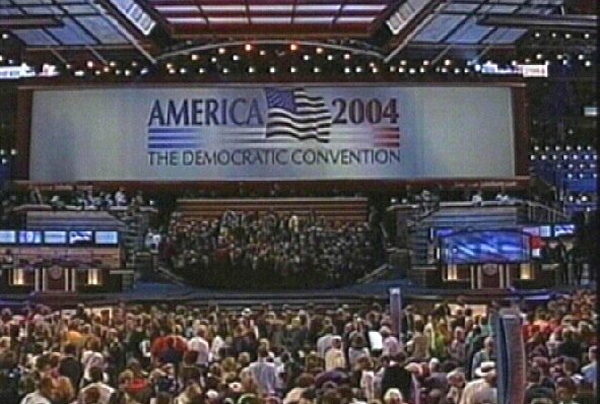