After the meeting, both leaders gave their backing to Mr Abbas' and his newly appointed administration.

Mr Bush said he hoped Mr Abbas and his prime minister Salam Fayyad 'will be strengthened to the point where they can lead the Palestinians in a different direction'.

Hamas, which won power in elections last year, has been excluded from the new government, and described it as an illegitimate pawn.

The new administration is being strongly backed by the EU and US, who have both pledged to restore direct financial aid and normalise relations with the Palestinian body.

Last night, Israeli government spokesperson Miri Eisen said Israel was ready to release hundreds of millions of dollars in Palestinian tax revenue that it had withheld while Hamas was in power.

She said the emergency government was clear cut in accepting international principles and willing to work through dialogue with Israel and the international community.

Hamas' takeover of Gaza, after bloody clashes with members of Mr Abbas' secular Fatah movement, left over 110 people dead in little over a week.

Fatah and the new government remain in control of the West Bank, while Hamas holds Gaza, a divide which has seen hopes of a unified Palestinian state fade rapidly.

With the Islamist movement in control, Gaza is now cut off from the outside world by Israel which has ordered that all border crossings be closed.

The aid boycott on the Palestinians has deepened the desperate economic plight of those in the region, particularly in Gaza, one of the most densely populated areas on the planet where 80% of the population relies on aid.

Several hundred Palestinians are camping at the Erez border crossing with Israel amid shortages of basic supplies.

Fatah has rejected dialogue with the group following its violent takeover of Gaza. 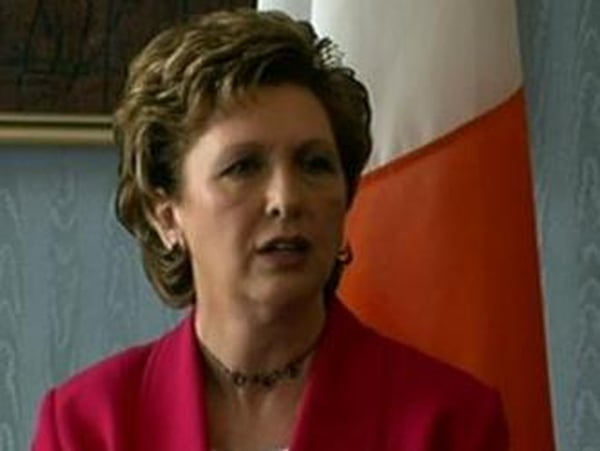 President calls for negotiations in Gaza