Galway City Council has admitted that the target to have a full clean water supply in the city by next Friday will not now be met.

Director of Services Ciarán Hayes told reporters last night that the required city supply from the Luimnagh water treatment plant will not be flowing for another three weeks.

It means that plans to shut down the old waterworks in the city, through which the parasite cryptosporidium entered drinking water, are further delayed.

The Health Service Executive requires at least four weeks after a clean supply is in place before it lifts a boil notice; it now looks like late July or early August before public water supplies in Galway are drinkable again.

The news will add to fears that the premier events of the Galway tourist season, the Arts Festival and Galway Races, may yet be affected by the crisis. 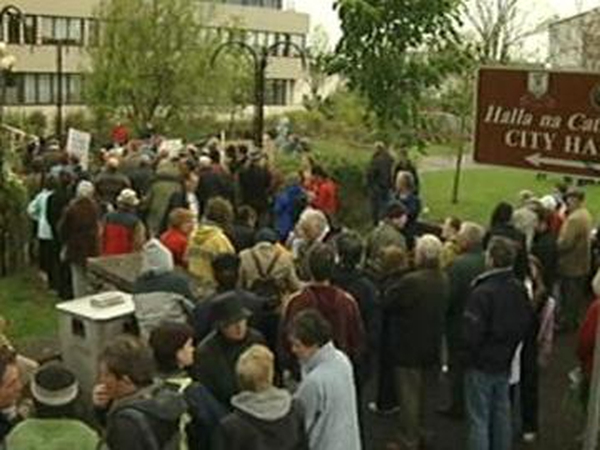