The Basque separatist group, ETA, has said it will end its 15-month-old ceasefire at midnight tonight and has warned the Spanish government of new attacks.

In a communiqué sent to Basque media, ETA said it was calling an end to the truce because of what it claims are arrests, tortures and every type of persecution by Spain's Socialist government.

The Spanish Prime Minister, José Luis Rodríguez Zapatero, said the group is 'making a mistake again' by ending the ceasefire, and demanded that the armed group abandons violence.

The Department of Foreign Affairs is assessing the potential impact of ETA's decision on Irish holidaymakers in Spain.

A spokesperson said department officials were currently 'speaking with like-minded countries' to see if it was necessary to give a warning to Irish tourists.

But he added that the level of travel advice given to Irish travellers probably would not change too much in light of the ending of the ceasefire.

ETA declared a ceasefire in March 2006 and had insisted that it still held despite killing two people in a bomb attack at Madrid airport in December. 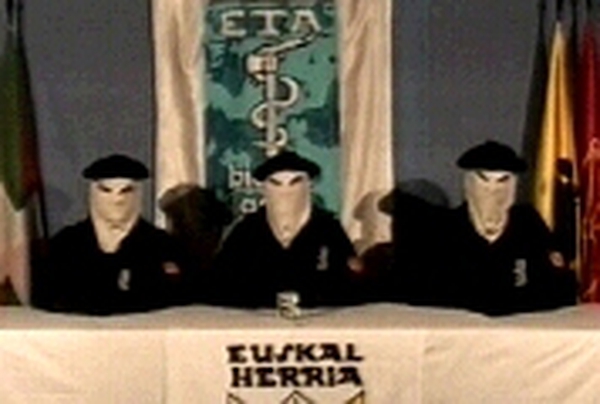