Japan has failed in its bid to lift a moratorium on commercial whaling at the end of the annual meeting of the International Whaling Commission in Alaska.

The Japanese delegation has warned that it might pull out of the organisation and set up a new body.

A spokesman said Japan would also consider defying the ban and 'unilaterally' carry out whaling along its economic exclusive zone.

Japan decided to let its application to lift a two-decade ban to lapse, rather than calling a vote on the issue.

The application was strongly opposed by anti-whaling nations, led by the US, Australia, Britain and Brazil.

However, reports say Japan may be able to take along up to 30 members from the IWC into any new organisation it sets up. 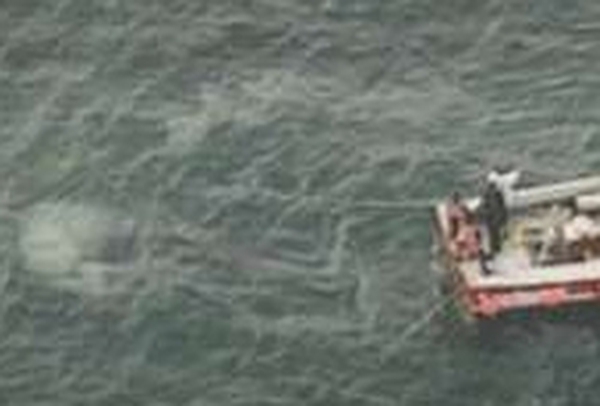