The Irish Small and Medium Enterprises Association has attacked the public sector for being cosseted, non-competitive, greedy, and insular.

These comparisons take no account of pension entitlements, which are also generally considered to be superior in the public sector than elsewhere.

The ISME Chief Executive, Mark Fielding, said Ireland has a surreal situation where public sector workers who already earn more than their counterparts in the private sector are now lining up to claim a shorter working week and be paid more for less.

Mr Fielding said that public servants currently get two bites at the pay cherry because they get pay increases through social partnership agreements and then again through the benchmarking process.

He said it is taxpayers who must foot the bill for the public sector's incessant wage increases. 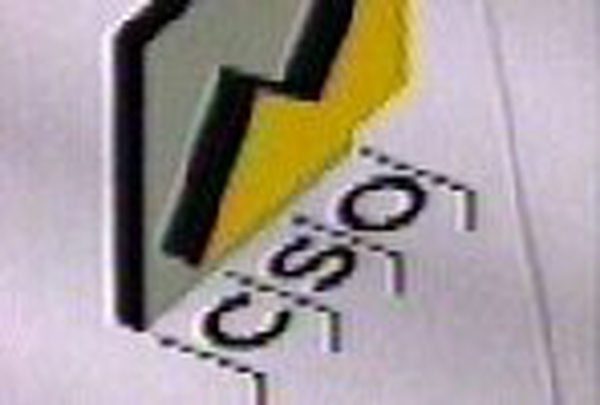