SIPTU has welcomed two non-binding rulings from the European Court of Justice which were marginally in favour of trade unions campaigning against the use of lower paid labour, often from the new member states of Eastern Europe.

In one preliminary judgment, the European Court of Justice found that trade unions should be allowed to compel companies from other member states to comply with local wage agreements.

Today's opinions by two Advocates General of the court will be keenly watched by governments, unions and employers across the EU, given the divisions over whether eastern European firms providing cheap labour amounts to social dumping.

One case involves a group of Latvian workers brought in to renovate a school in Sweden at half the rate of pay of their Swedish counterparts.

The opinion found that the Swedish trade union at the centre of the dispute was entitled to insist that the Latvian company providing the workers sign up to the same wage agreement which governed Swedish construction workers.

The Advocate General argued, however, that this right had to be proportionate and in the public interest.

In a separate case, the court found that unions could take action to prevent a ferry company from relocating to another member state in order to employ staff at lower rates of pay.

The case related to a Finnish ferry company which reflagged one of its vessels to Estonia.

However, unions were not entitled to prevent the relocation of a company if it was simply to protect jobs in their own country.

This would have the effect of partitioning Europe's labour market along national lines and was contrary to the principles of non-discrimination in community law, the court ruled.

The Department of Enterprise, Trade and Employment said it was studying the rulings.

This case in particular has clear echoes of the Irish Ferries dispute with SIPTU in 2005 over the employment of Latvian workers on a number of vessels.

The two opinions are not binding on the court, which will issue a full judgment in several months time. But in 80% of cases, the Advocate General's opinion is confirmed later. 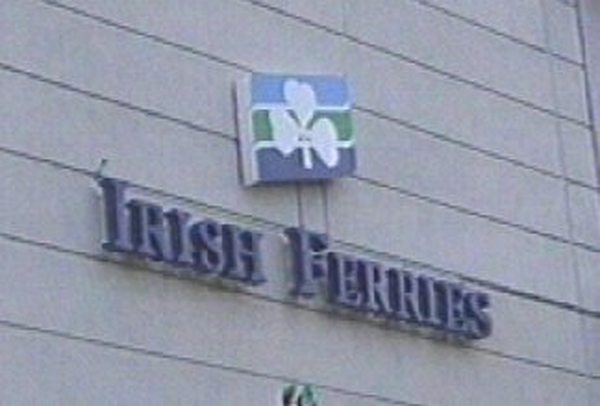