The leader of the Labour party, Pat Rabbitte has said he's optimistic that the coalition for change, comprising Labour and Fine Gael, will form the next government.

Speaking earlier today, Mr Rabbitte said the Green Party would bring an interesting dimension to government and he ruled out any involvement of Sinn Fein in a coalition.

Mr Rabbitte also said it would be the height of folly to argue for tax increases on personal taxation. 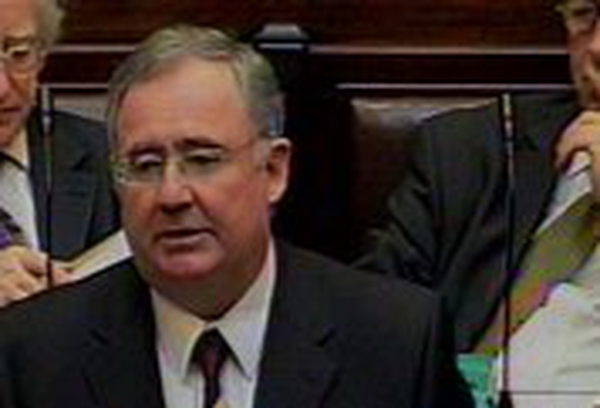