The Scottish National Party has won one seat more than Labour in the Scottish parliamentary elections and is expected to enter negotiations with the smaller parties to form a coalition.

The SNP leader, Alex Salmond, said he intended to call a judicial inquiry into why about 100,000 ballot papers were spoiled.

Labour also did badly in the Welsh Assembly and in local council elections in England, losing out to a resurgent Conservative Party under its new leader, David Cameron.

Labour leader Tony Blair insisted today that his party's showing at last night's polls provided a 'perfectly good' springboard to go on and win the next General Election.

The Prime Minister said pundits had predicted a rout for Labour. Instead, his party had increased its share of the vote in England from 2004, from where it went on to win the General Election the following year.

Problems with electronic systems were also reported in various parts of northern England.

Former Conservative leader William Hague claimed his party had made a breakthrough in the key electoral battlegrounds of northern England, despite failures in some of its top targets. 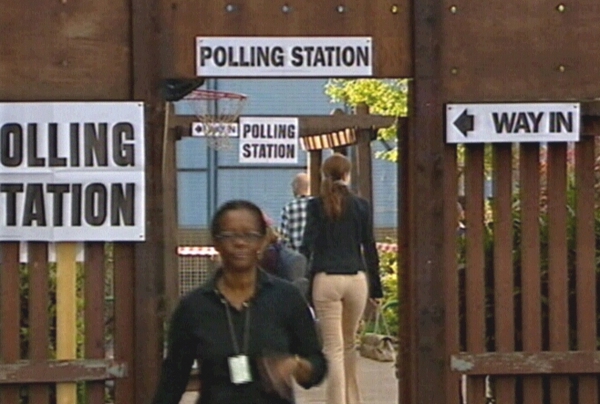