Dublin's M50 is facing even more serious congestion with the news that a breakaway group of hauliers are planning a protest next week.

The Road Transport Association says that up to 600 hauliers are due to block a lane on the motorway near the West-Link Toll Bridge on Tuesday.

The bridge has become the focus of truckers' complaints since the city centre ban on heavy goods vehicles.

The hauliers affected say their toll costs have increased by 400%, which can work out at €7,000 a month.

They have to use this route to go west or south after exiting the Dublin Port Tunnel and it can mean a diversion of 30km to access the N11 or even the southside of Dublin.

Originally, the hauliers wanted the HGV ban postponed until the M50 upgrade was complete and point to the congestion caused in recent days as evidence of problems they are experiencing.

But the their demands now focus on a waiver of West-Link toll charges and the appointment of a regulator to the industry. They are threatening to have hundreds of hauliers blocking a lane near the West-Link from 6am on Tuesday.

They have met with gardaí who have warned that it is against the law to obstruct the motorway. More talks will be held on Friday.

The National Roads Authority say they are very concerned about the threatened action and pointed out it could have a very serious effect on the city's traffic system. 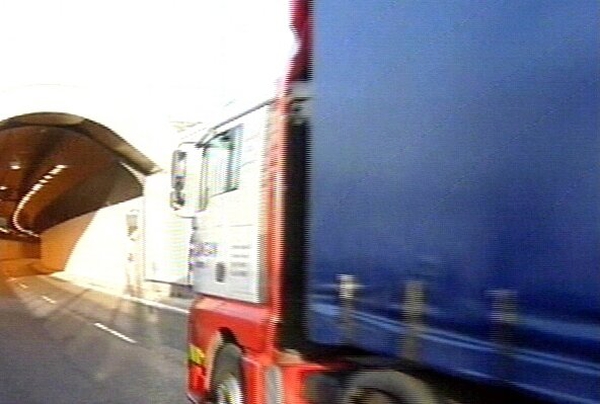