The Federation of Irish Fishermen has described as a 'scandal' the decision of the European Fisheries Commission not to penalise French fishermen for a massive over-fishing of bluefin tuna, one of the most threatened species in the world.

The French have admitted over-fishing their quota by 65% in the past two years, which environmentalists say has caused massive damage to stocks.

The Irish Federation says it is furious that the Government backed penalties on Irish fishermen for over-fishing mackerel, which are not endangered, but has not protested about the French over-fishing.

The Federation Chairman, Lorcan Ó Cinnéide, said it was disgraceful that the French were being given favourable treatment, while the Irish were hit with penalties that would last for five years.

Irish fishermen were stopped from drift-netting for tuna several years ago by objections from the French and Spanish fishing industries and by environmentalists.

The British government has lodged a strong protest with the EU.

UK Fisheries Minister, Ben Bradshaw, said the EU Commission had taken a backward step and was not implementing an equal policy.

UK fishermen were also penalised by the EU for over-fishing of quotas. 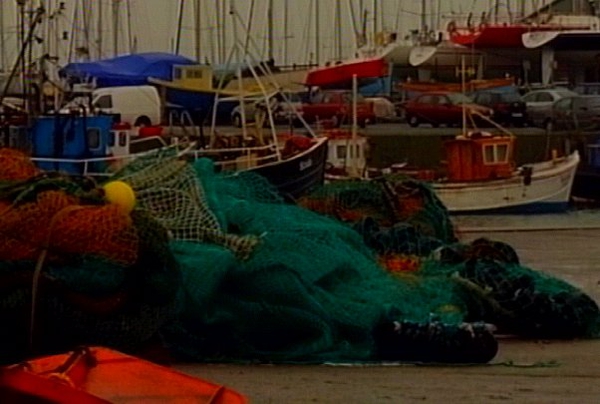