The Minister for the Environment, Dick Roche, has ordered that work be stopped on the M3 motorway near Tara, Co Meath, because of the discovery of a substantial national monument.

Yesterday, the Minister for Transport, Martin Cullen turned the first sod on the M3 motorway.

The archaeological site was discovered in Lismullen beside the Hill of Tara, and is said to be the size of three football fields.

It has been described as a massive prehistoric site. 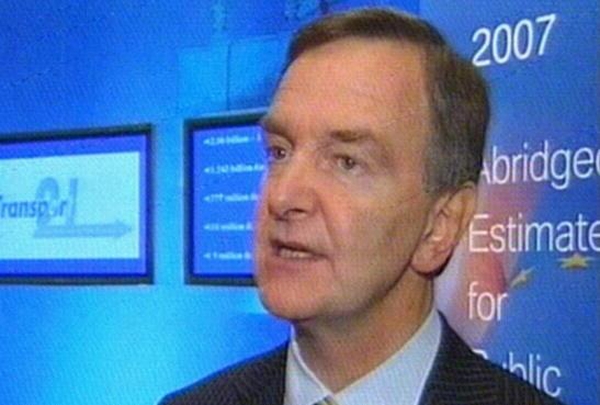