The Taoiseach, Bertie Ahern, has said he had no prior knowledge of the decision by the Mahon Tribunal to postpone public hearings until after the General Election.

The tribunal had been due to examine an allegation that Mr Ahern received £80,000 from the Cork developer, Owen O'Callaghan.

The tribunal will now resume hearings on 28 May.

The Taoiseach has said that the decision was totally a matter for the tribunal and he had been not aware that it would happen.

Mr Ahern today reiterated that Mr O'Callaghan never gave him a penny and said he would deal with the issues concerning the tribunal when they arrive.

Mr Ahern also said that £30,000, which had been received by his former partner Celia Larkin, was a stamp duty issue. It was put towards the refurbishment of a house and was entirely appropriate, he added.

Meanwhile, speaking on RTÉ Radio, Minister for Health and Children, Mary Harney, said she respected the decision of the judges.

The Fine Gael leader, Enda Kenny, has described the latest revelations about the Taoiseach's personal finances as 'bizarre'.

However, he added that they would not distract from the real issues in the election campaign.

Mr Kenny said he expected the Mahon Tribunal would eventually get to the bottom of the issues which had been raised. 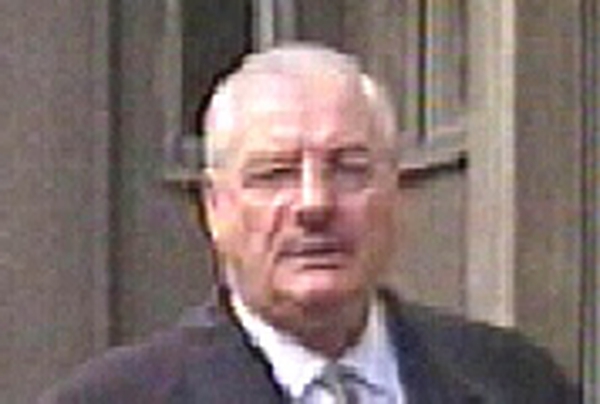