The President has dissolved the 29th Dáil, and polling in the General Election will take place on Thursday 24 May.

The Taoiseach, Bertie Ahern, went to Áras an Uachtaráin this morning to seek the dissolution.

Mrs McAleese left at 9am for a week-long visit to the US.

Mr Ahern's move followed weeks of speculation, and campaigning for the election, which had to be held no later than early June, has been in effect under way since at least the beginning of the year.

Recent polls suggest a very tight outcome, with no proposed incoming coalition having a clear lead.

The new Dáil will meet for the first time on 14 June.

The early morning announcement caught many off guard.

Opposition spokespersons had to scramble together statements and announcements reacting to the call.

The Progressive Democrats were able to unveil their election manifesto just a few hours after the announcement because party leader Michael McDowell said he was always kept in informed about the plan.

The Fine Gael Leader was in his Mayo constituency when news broke and quickly flew to Dublin.

The Labour Party and the Greens also made policy announcements this morning and Sinn Féin leader Gerry Adams reacted to the news from Belfast.

Election posters are already going up around the country and candidates have switched into full campaign mode.

By waiting this long, the Taoiseach and President McAleese made a little bit of history.

The 29th Dáil lasted longer than any of its predecessors.

The election on 24 May will be five years and one week after the last election.

There will be 166 members in the new Dáil, including the Ceann Comhairle, Dr Rory O'Hanlon TD, who will be returned unopposed.

A total of 3,066,517 electors will be entitled to vote at the election, an increase of 3.86% on the previous general election.

Look back at key events of the 29th Dáil, 2002-2007, with RTÉ Political Correspondent David McCullagh 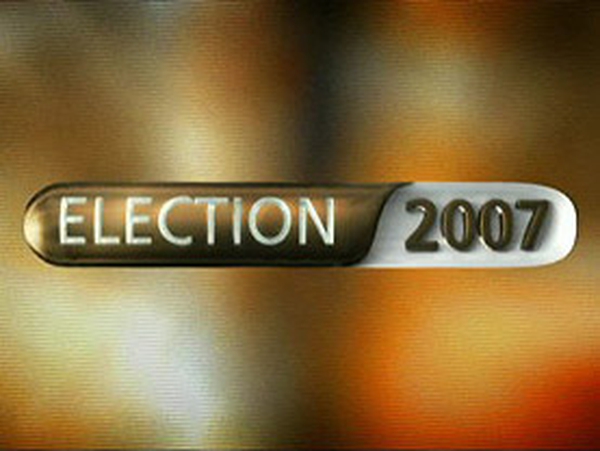