The Taoiseach, Bertie Ahern, has been invited to address the joint Houses of Parliament at Westminster on 15 May.

Mr Ahern will be expected to reflect on the Northern Ireland peace process and the changed relationship between Ireland and the UK.

A new power-sharing executive in Northern Ireland will take office on 8 May.

All the signs are that the administration, led by Sinn Féin and the DUP, will provide stable government.

Tony Blair and Bertie Ahern will be guests at Stormont on that morning, to witness an important part of the Good Friday Agreement fit into place.

In the days immediately after, Mr Blair is expected to announce the date of his departure from Downing Street.

The invitation to Mr Ahern to speak at Westminster is a significant development.

It indicates that Ireland's relationship with Britain is arguably in its most mature condition since the foundation of the State.

It also recognises that Mr Blair accepts the success of the Northern Ireland peace process is probably his most significant achievement during ten challenging years at Downing Street. 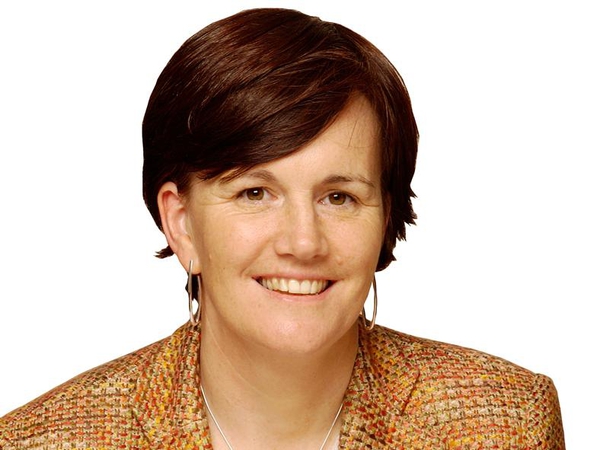