The Director of Dublin's Merchant Quay Project has said some targets contained in the National Drugs Strategy are not being met.

Tony Geoghegan said that whilst a lot has been achieved under the strategy, the progression pathway off methadone programmes are not working effectively.

He also said a lack of detoxification beds in Irish hospitals is a problem not addressed under the current strategy.

He added that the drug problem is constantly changing and efforts to change and adapt how the issue is addressed must be improved.

Mr Geoghegan was speaking as the organisation hosted a pre-election debate on the drugs issue.

Members of the Opposition and the Minister of State with responsibility for the Drugs Strategy, Noel Ahern, were involved in this morning's discussion. 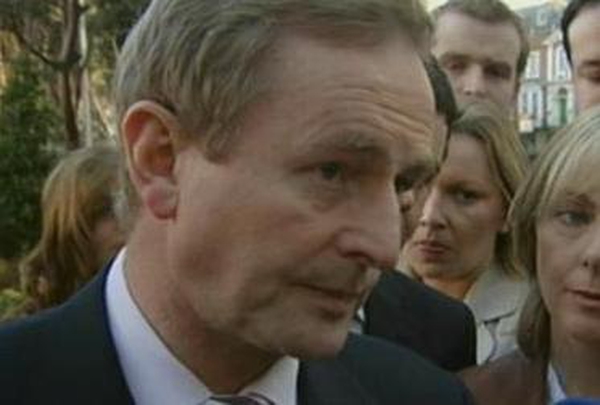 Kenny in call for initiative over drugs