A European Commission report out today shows that Ireland has the worst road death figures in Europe, when it comes to young people.

The figures show that over one third of those killed on Irish roads are under 25.

The European Union Transport Commissioner, Jacques Barrot, is to present a study comparing EU averages with statistics from the 27 individual member states.

The report from the European Commission shows that while road deaths in Ireland have decreased over the past ten years - with 368 people dying in 2006 – we are still far above the European average.

Ireland also has the highest percentage of young people killed in road accidents.

The report also showed that 75% of people killed on the EU's roads in 2005 were men.

A second report, out today, found that Ireland is also behind when it comes to seat belt usage.

Only 86% of us wear our belts while in the front seat of the car, compared to 97% per cent of French drivers.

Our use of safety belts in the back seats of cars is even worse. Ireland has one of the worst records in Europe, with only 46% of backseat passengers wearing their belts. 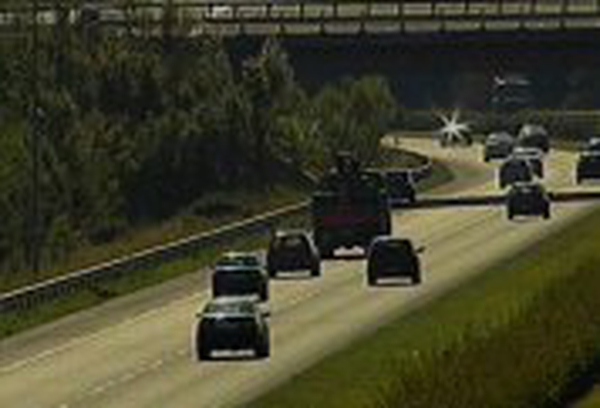