The High Court is likely to hear a constitutional challenge by two Independent TDs to the Electoral Amendment Act next week.

They want to have constituency boundaries reviewed in advance of the General Election.

Dublin North-Central TD Finian McGrath and Kildare North TD Catherine Murphy say an analysis of Census figures released last month shows a number of constituencies where people will be under represented and others where they will be over represented.

The two TDs say that 11 out of 43 constituencies are in clear breach of Article 16 of the Constitution. 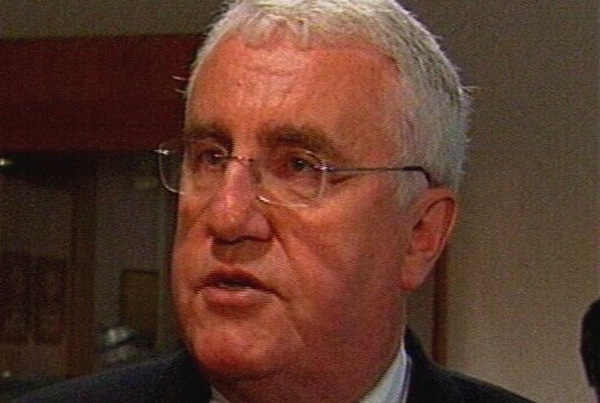