Gardaí have disputed claims by Fianna Fáil TD, Dr Jim McDaid, regarding Ciara Dunne (nee O'Brien), whose body was found on Monday in Monagear with her husband and two daughters.

The Donegal TD claimed yesterday that Ciara O'Brien's family, who are from Donegal, had been to Wexford in the past because of concerns for their daughters welfare and safety.

He said the family had been to the gardaí and others in authority on a number of occasions regarding their concerns.

Gardaí say that in their knowledge, no gardaí in Wexford were aware of any concerns being expressed by the O'Brien family in the past regarding Ciara's safety or welfare.

Also, it is understood that initial indications are that the Health Service Executive has no record of any concerns being expressed to them.

This afternoon, Dr McDaid clarified his comments when he told RTÉ that when Ciara's mother was in Wexford, she had spoken with a Garda, a nurse and a priest in relation to concerns she had about Ciara, but she had not made an official or written complaint.

Dr McDaid was speaking on local radio in Donegal yesterday, where he claimed Ciara had been a very impressionable young woman and her husband Adrian was a very dominant person.

There has still been no official comment from the O'Brien family regarding yesterday's comments from Jim McDaid.

The bodies of Adrian, Ciara, Leanne and Shania Dunne have been released from Wexford General Hospital and are being waked at a house in Co Wexford this evening.

It is believed that tomorrow the bodies of Ciara, Leanne and Shania will be taken from Wexford and driven to Donegal, where Ciara was from originally.

While this has to be confirmed, the plan is that Ciara and her two daughters will be buried on Sunday.

It is expected the funeral mass and burial for Adrian will take place on Saturday or Sunday, in Boolavogue, Co Wexford, where his father was buried last year.

Last night, hundreds of people gathered at St Mary's Church in Monagear for a memorial service for the family.

The Government was accused in the Dáil this morning of contributing to what had happened recently in Wexford by their failure to properly resource the Health Service Executive.

He said there was a crisis in the mental health services and that ambulance drivers and GPs could not be expected to do the work that social workers should do.

The Minister of State for Health, Tim O'Malley, said Dr Twomey had started the blame game, even before the people in Wexford had been buried. 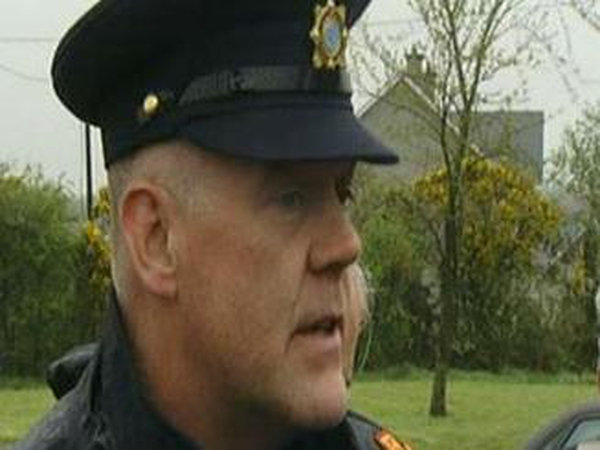