The Taoiseach has told the Dáil he was embarrassed by the fact the we did not have an electronic voting system when he watched the French election results come in within two hours.

He said he apologised to the people of Meath where he had been visiting at the time, and said in a technologically advanced country we were going back to the 'peann luaidhe'.

Mr Ahern said that with 'a bit of luck' our election would be finished within five days.

The Taoiseach blamed the Opposition for the electronic voting machines lying unused and said if they had not played politics with the issue we would not be the laughing stock of Europe.

He said if they had taken a mature attitude to a voting system which had worked, we would have electronic voting and it was a disgrace.

He said this Government had presided over huge waste and the Comptroller and Auditor General had estimated that the cost of storing these machines was about €1m a year. 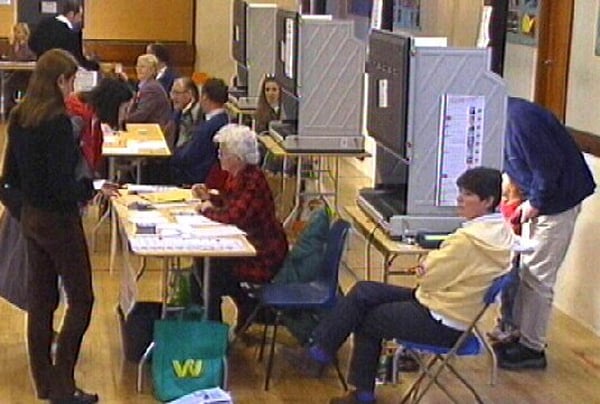