The leader of the Ulster Unionist Party has told his party that it should be prepared to co-operate with the SDLP and the Alliance Party in the North's Assembly.

Sir Reg Empey was speaking at the party's annual conference in Belfast.

He said that the UUP needs new blood and fresh thinking if it is to prosper in future elections. He said they needed to reform radically the UUP's constitution and party structures.

The party had a disappointing Assembly election in March which saw the party slip behind the DUP, Sinn Féin and the SDLP in the popular vote.

The party, Sir Empey said, had to speed up and build up the process of normalizing Northern Ireland politics, moving away from the old constitutional mantras to the socio-economic concerns which impacted on voters.

The Ulster Unionist Party leader was calling on colleagues to back a six-month review of how the party can be reformed.

The party will be asked to consider how it can make itself more attractive to voters.

The move follows a turbulent week for the party following reports that chief negotiator Alan McFarland disagreed with Sir Reg over the party leader's decision to take a ministry in the Stormont government next month. 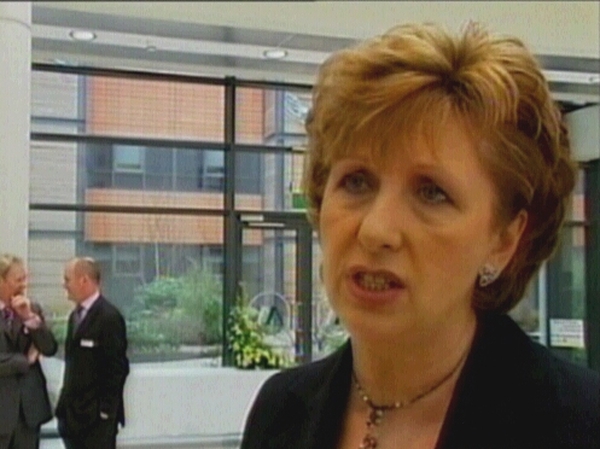