Looking to explore Europe by train this summer? The rail pass scheme open to all European residents can now be purchased via the web, the group that runs InterRail announced today.

The InterRail concept has been around since 1972 as a co-operation between European railways.

Foreign travellers have been able to buy their passes via the web for the last three years, but this is the first time European residents can do the same.

There are also new changes to the pass scheme itself. The old zone structure has been replaced by a Global Pass, valid in all 30 participating countries.

One Country passes are available for those with a focused itinerary, although neither of the passes is valid for the country where they live.

For just under €600, adults can travel by second-class rail anywhere in the network for an entire month.

Just under €250 will get you five days of unlimited travel within a ten-day period, or €349 for ten days within 22. 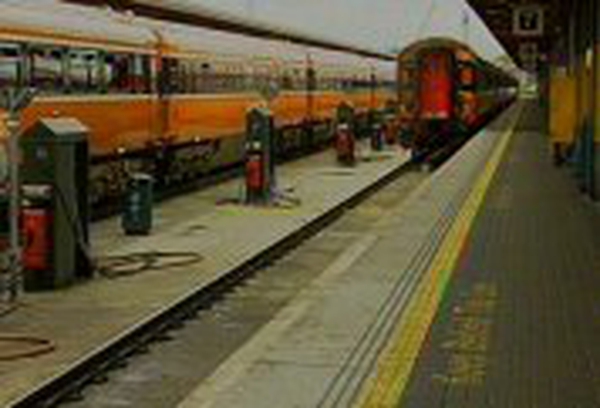 2006 a record year for rail travel