There have been calls for the State to isolate 7% of the country's wealth so that it can be solely used on education.

The proposal was made by Professor Tom Collins at the three-day annual congress of the Irish National Teachers Organisation, the INTO, which began in Cork this evening.

Professor Collins is the Chairman of the National Council for Curriculum and Assessment and Professor of Education at NUI Maynooth.

He told delegates this would bring around €2bn into Irish education and would bring Ireland in line with countries like Denmark and the United States.

More than 750 delegates were expected to attend the congress.

The issues up for discussion include school funding, new technology facilities and principal's salaries.

Earlier, John Carr of the INTO said that international standards on class size will have to be met. 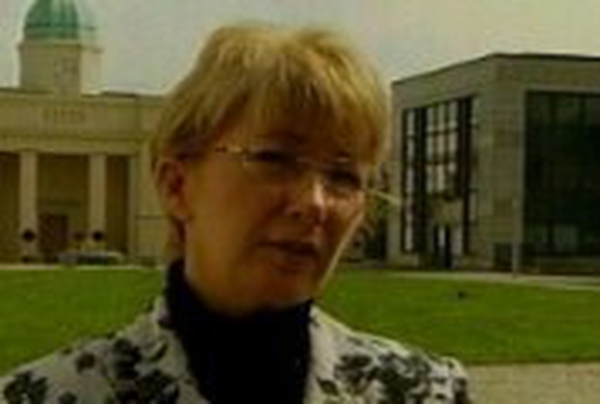 Govt at loggerheads with INTO over reports News