The Mahon Tribunal has failed in an attempt to ban publication by the media of material circulated by the tribunal in private in advance of public hearings with a direction that they should remain confidential.

The tribunal appealed the decision of the High Court not to grant a perpetual injunction preventing the Sunday Business Post and others from publishing such material.

But in a majority decision the Supreme Court dismissed the tribunal's appeal.

The court said the tribunal was seeking an order that would restrict freedom of expression.

The Supreme Court appeal by the tribunal was heard by a five-judge court with three judges dismissing the appeal.

Mr Justice Niall Fennelly said the tribunal had claimed that the press should be restrained from publishing information it had designated as confidential.

But he said it had not been able to identify any legal power that it possesses to designate information released by it in that way.

It sought an order in very wide terms in respect of unspecified information, which would affect the entire media.

The Editor of the Sunday Business Post, Cliff Taylor, said this was an important day for the press and for the work of journalists and reporters.

He said the judgment was particularly important for the freedom of expression of the media.

Today's judgment has significant implications for the case being taken by the tribunal against Irish Times Editor, Geraldine Kennedy, and Correspondent Colm Keena, to compel them to disclose the source of confidential information regarding payments made to Taoiseach Bertie Ahern.

This case is also based on information circulated by the tribunal designated as confidential and was taken on the basis of the injunction granted against the Sunday Business Post. 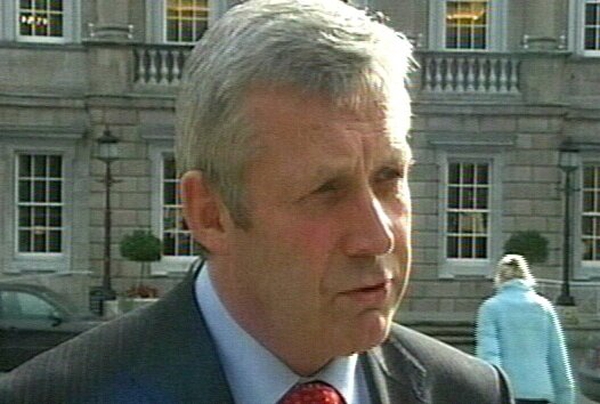