The Minister for the Environment, Dick Roche, has said the issue of clean water supplies in Galway city and county has not been addressed with enough urgency.

The Minister said that he is greatly frustrated at the difficulties being experienced and said mistakes have been made.

Responding to calls for more Government funding made by Galway Mayor Niall Ó Brolcháin, Mr Roche said that €21.5m of funding has been available to improve Galway's water supply but has not yet been used.

He said no proposals to do so had been sent to the Government.

Mr Roche said he plans to bring together representatives of the council and Government bodies to see what has been done to address contamination discovered in water supplies two weeks ago.

Meanwhile, Galway householders have been told that they will need to take even greater hygiene precautions following the discovery that the waterborne cryptosporidium infection in the county can be transmitted from person to person.

The West's Chief Public Health Officer Dr Diarmuid O'Donovan said all 90,000 people in the affected area must introduce strict hand washing routines in their homes, especially where there are children and old people, to try to reduce the level of the illness which is still continuing to rise daily.

The Mayor of Galway has said the water contamination situation has now become a major crisis which needs immediate and urgent action.

Mr Ó Brolcháin said he would be putting forward a five-point action plan seeking major financial assistance from the Government and the lifting of a cap on staff numbers to speed up work on restoring safe drinking water to the city.

The mayor's efforts to 'fast-track' a solution to the crisis got off to a faltering start last night when officials and engineering staff refused to attend a hastily convened meeting in City Hall.

Councillors wanted to discuss the growing seriousness of the situation but the officials stayed away pointing out that the meeting would not on procedural grounds have any valid status.

Only 11 of the 15 members of council turned up and afterwards they issued a statement saying they were 'shocked and disappointed' that the officials did not attend.

In a separate development, Galway's vintners said they would be seeking a rebate on water charges.

They say they could not be expected to pay for contaminated water. 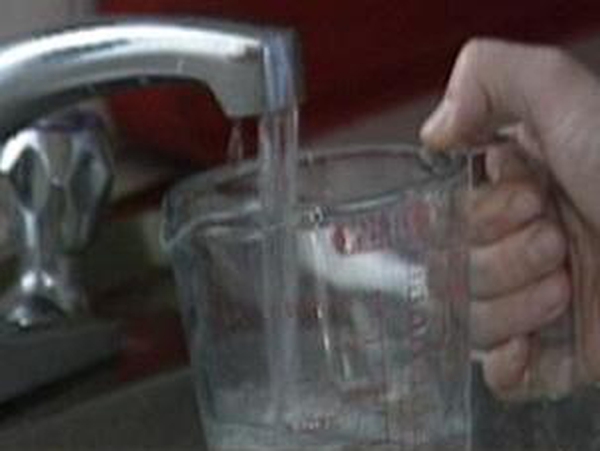