Taoiseach Bertie Ahern has said that protecting the environment represents the greatest challenge facing Ireland and the world.

With the environment close to the top of the political agenda, and Fianna Fáil aware of the fact it could find itself in negotiations with the Greens after the election, the Taoiseach emphasised the issue of climate change in his speech.

He told delegates that his Government's priority over the last five years had been to break the link between economic growth and environmental damage.

The initiatives announced included plans for each Government department to measure its carbon foot print and for waste records and emissions from ministerial air travel to be offset by investment in projects to reduce greenhouse gas.

It was also announced that the public service was moving towards using energy efficient light bulbs by the end of the year.

The Taoiseach rounded off this opening address by telling delegates he passionately wanted Fianna Fáil to win the election, not for party partisan reasons, but because it had the right policies and experience to ensure Ireland continued on the right path. 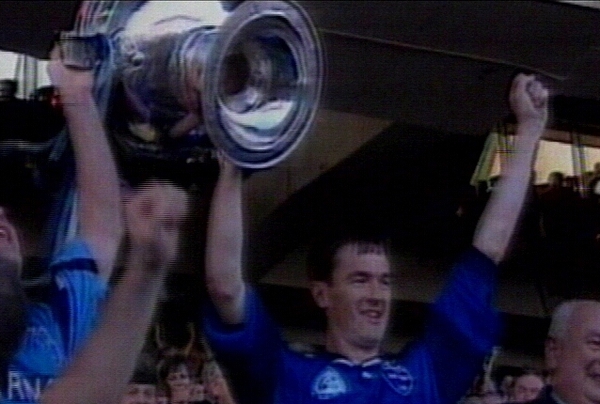