A former social worker who had to carry a personal panic alarm because of racial attacks was tonight on the verge of becoming the first Chinese member of the new Northern Ireland Assembly.

Hong Kong born mother-of-two Anna Lo, 56, who has been living in Belfast for 32 years, was set for a stunning victory for the Alliance Party in Belfast South.

Her constituency, which includes the up-market Malone as well as the working class Catholic lower Ormeau and Protestant Donegall Road districts, is said to be by far the worst for racial attacks, and she herself has been kicked on the street.

But she had the last laugh on the bigots after polling almost 4,000 first preference votes to virtually guarantee her a seat at Stormont.

She will be the first Chinese candidate to be elected to any assembly in the UK.

Ms Lo, chief executive of the Chinese Welfare Association, received threatening telephone calls and hate mail during her election campaign as well as abuse on a website, even though the only time her alarm went off was when it was accidentally triggered after she bumped against a door while out canvassing.

She said tonight: 'Chinese people waited for up to 40 years before they felt comfortable enough to vote, simply because they could never identify with anybody.

'Nor could they understand the politics of Northern Ireland. But this time they came out in their droves to support me because it gave them a sense of belonging here, that they have a stake in the community and that their contribution is being recognised. They know someone will now be responding to their voice.'

The votes she claimed had come from all sides confirming pledges many voters made to her on the doorsteps.

Ms Lo added: 'It reflects how much progress we have made in Northern Ireland, preferring this to tribal politics. We have been branded the most bigoted and racial community in Europe, but this presents a more positive image and maybe we are not as bigoted and as racist as some people think. We have embraced diversity in a way that was never achieved before.'

Sinn Féin's Alex Maskey, a former Belfast Lord Mayor, said the vote for Ms Lo would be good for politics.

He added: 'It's good to see people exercising their franchise in this way. The democratic process is all the more healthy for it and it raises a challenge for all the parties.' 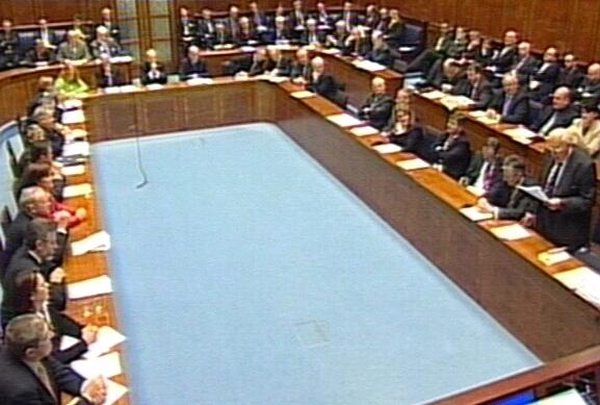