The recently appointed US military commander in Iraq, General David Petraeus, has said there are no military solutions to the country's problems.

Earlier, the US said it would send an extra 2,200 military police to Iraq, in addition to the 24,000 additional combat troops being dispatched to the country.

At his first news conference since his appointment last month, he said there had been some positive movement since a new security plan was implemented, but that what he called 'sensational attacks by insurgents' continued.

General Petraeus said only political reconciliation would end the insurgency.

The US is sending the extra military police to help deal with an anticipated increase in detainees during the Baghdad security crackdown.

The decision was approved in Washington by US Defence Secretary Robert Gates. 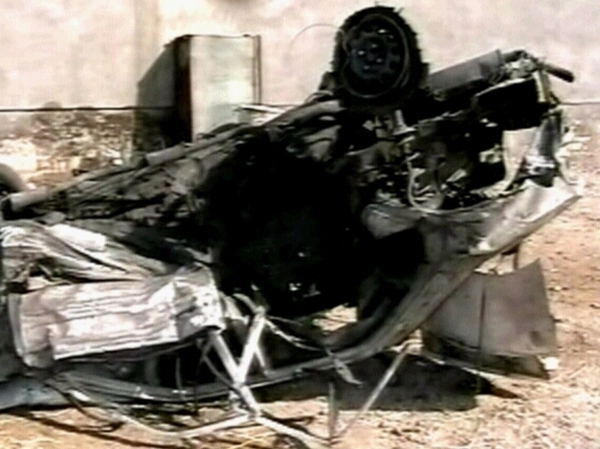 23 dead in attacks across Baghdad